Rachel Sandler was admitted to practice law in the State of Illinois and the United States District Court, Northern District of Illinois in 2012. 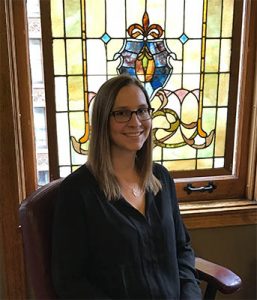 While attending law school, Rachel served as a member of